Athletes may be able to use Cannabis for thaerpeutic uses, without being banned 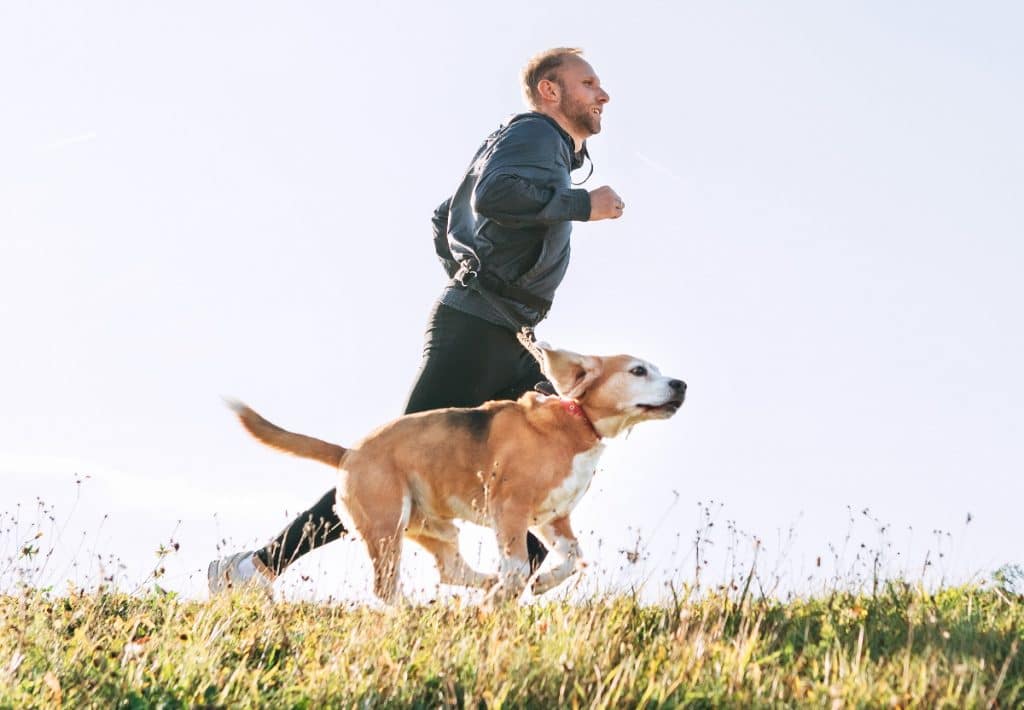 It’s standard for professional athletes to be tested for cannabis use, but does cannabis enhance physical capacity? Perhaps it impairs it? This review suggests neither. Researchers found no significant difference in athletic performance between chronic recreational cannabis users and non-users. Meaning, it is possible that athletic aptitude is not affected by cannabis use. Cannabis users can rest assured that physical activity will not be affected, and this could mean good news for professional athletes too: If future studies indicate that cannabis doesn’t affect athletic capabilities and official sport organizations stop its prohibition, then athletes could begin using it for therapeutic purposes. 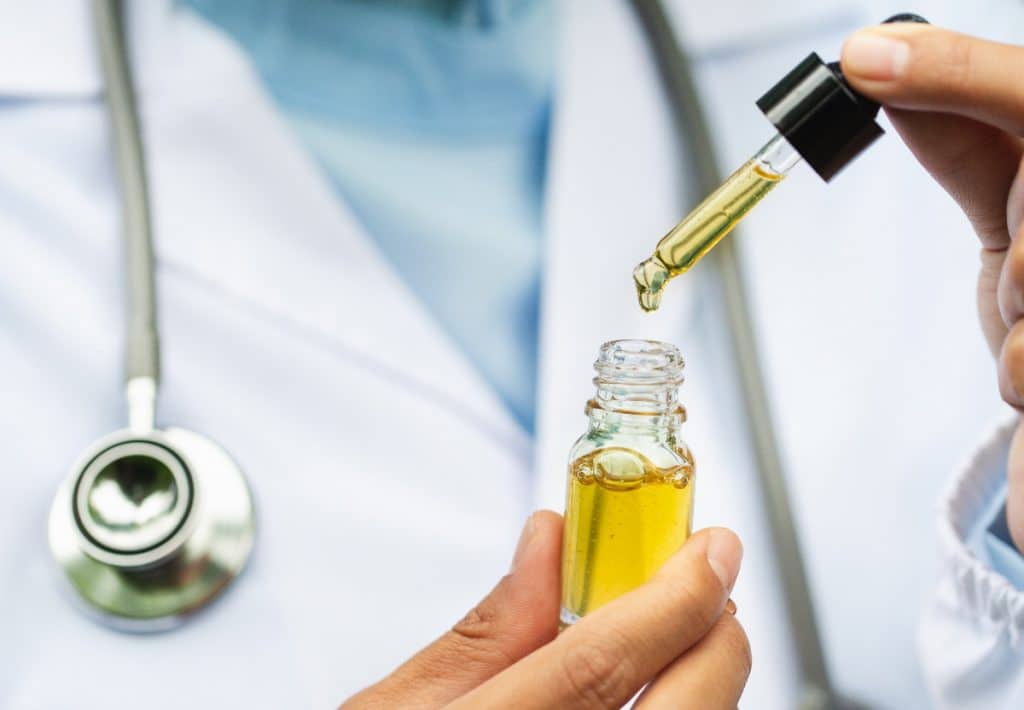 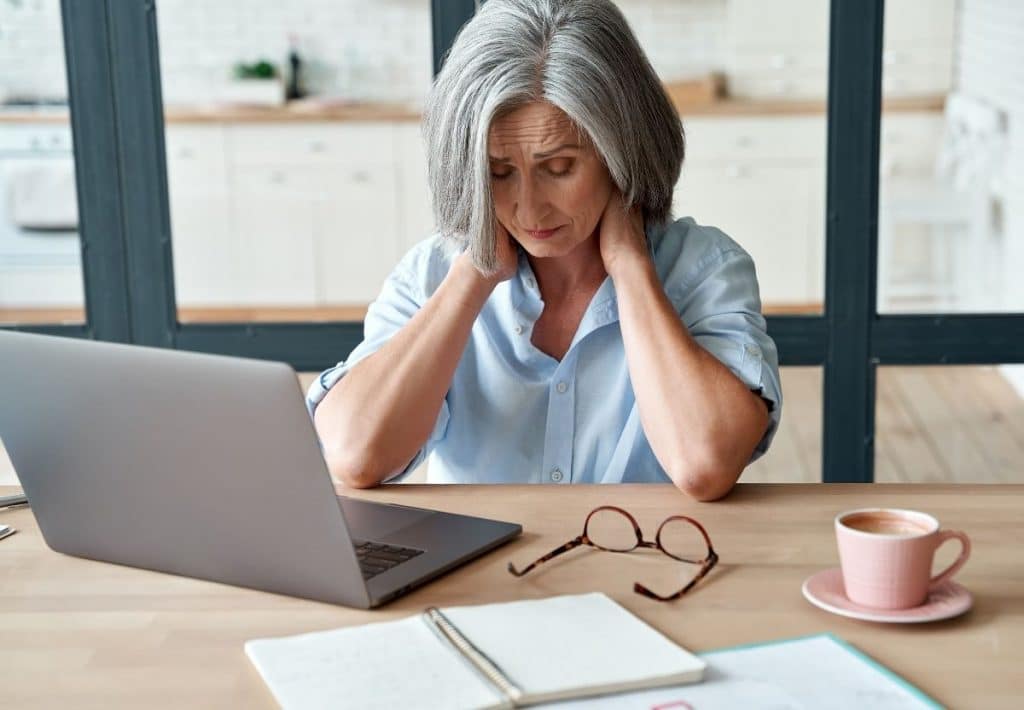 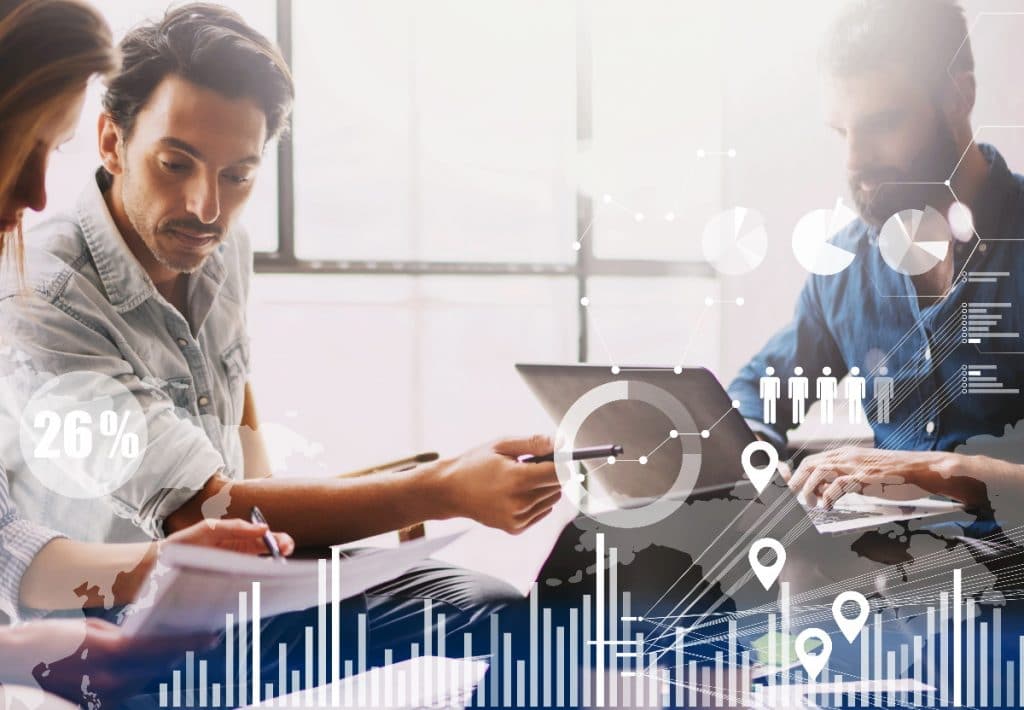 According to recent study by BMC, in the absence of formal clinical guidelines on dosing, interactions and titrations, healthcare providers who recommend the medical use of cannabis appear to be self-generating a community standard of practice. Interestingly, 73% of patients in the study were reported as naive.

Big Pharma Companies are Lagging Behind in Owning Customer Data 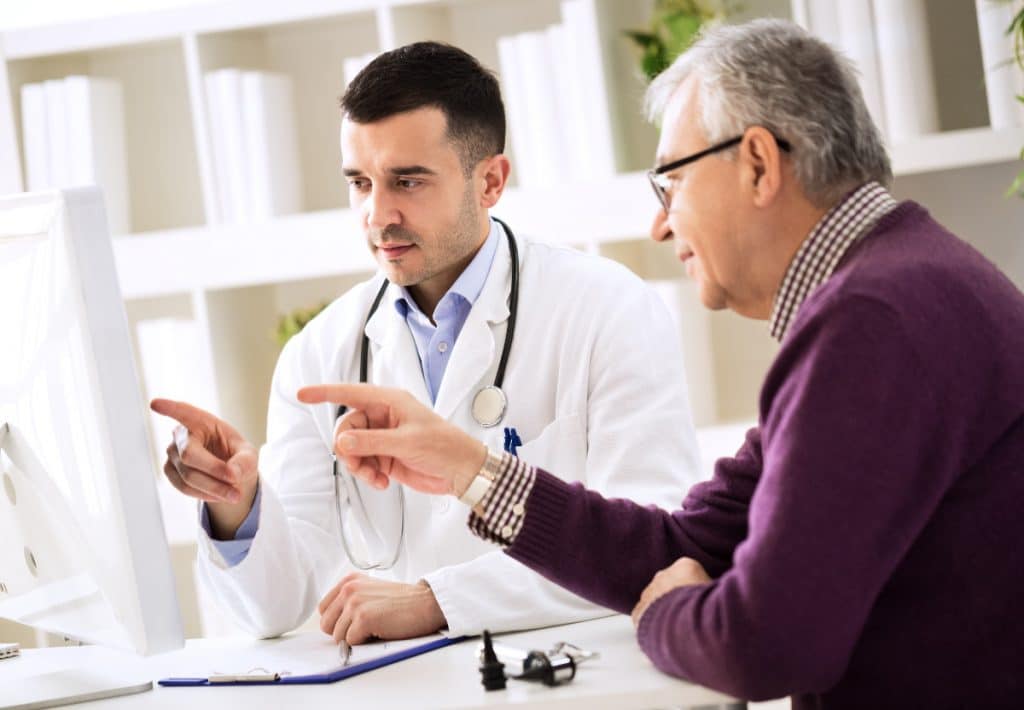